68. Hiking Across North America and Building Legacy with Zach Smith 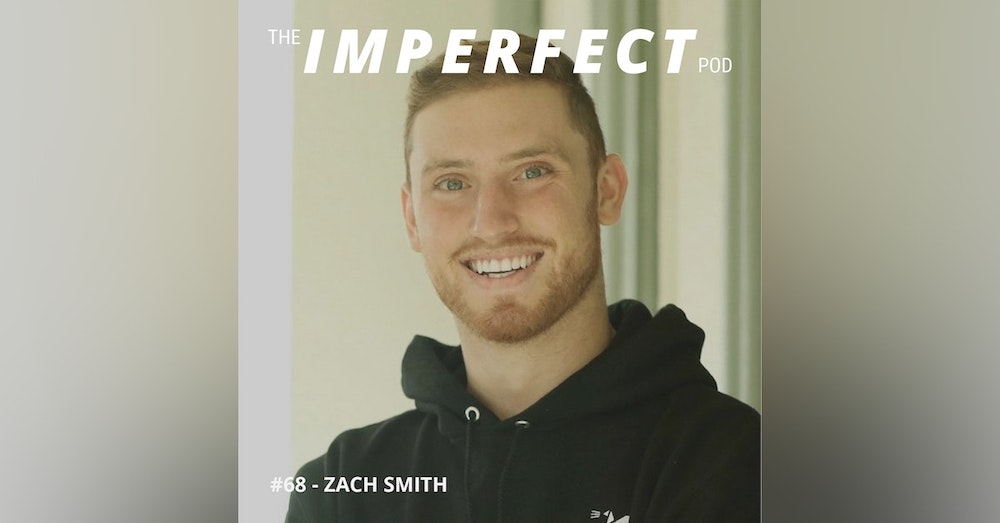 On this episode, Zach and I talk about his solo hike trip across the Pacific Crest Trail and his biggest takeaways, as well as the positive influence of Bell Let’s Talk in the mental health community.

Key themes of the episode:

About Zach: At age 23, Zach set out on a solo hike from Mexico to Canada to raise money for youth mental health. The journey took 4 and a half months, and he was able to raise over $10,000 for a charity that specializes in youth mental health and youth peer mentorship. He is a young entrepreneur, scaling a digital content production company and sustainable e-commerce business SickBirdProduction. He has worked at numerous start-ups, and has a business degree in finance. He values personal growth, and challenging oneself to achieve greatness. Zach's Instagram. Zach's Website.