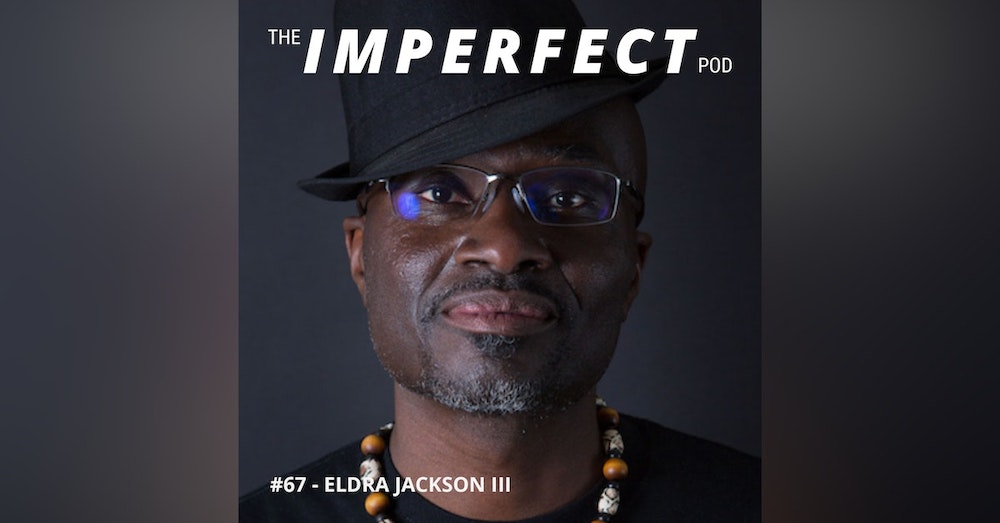 Eldra Jackson was serving life in New Folsom prison and in and out of the prison system for almost 30 years. This is his journey of rehabilitation, extreme ownership, self work and intense growth.

Key themes of the episode:

This was an amazing episode and I'm so thankful to Eldra for speaking with me. Again, I am willing to pay for 10 people to watch the documentary by The Inside Circle called "The Work". You can find it on YouTube, Amazon Prime and I believe a few other options. It only costs $5 to rent but it will provide so much more depth as to the context and importance of the work that Eldra went through and facilitated in prison. Make sure to follow them on Instagram.

About Eldra: Eldra is a writer and sought after public speaker on the topics of at-risk youth advocacy, effective criminal justice rehabilitation and turning around ‘toxic’ masculinity, Eldra brings clarity of purpose, mission focus, and inspiration to his role at Inside Circle. He was an inmate at New Folsom Prison when he found Inside Circle and began the inner personal journey that eventually led to his release in 2014 and his current leadership role. A living example of successful rehabilitation and re-entry, Eldra has dedicated his free time on the outside to serving at-risk youth, and acting as a facilitator, trainer, and mentor.