66. Reducing Violence in the Home with Sabrina Osso 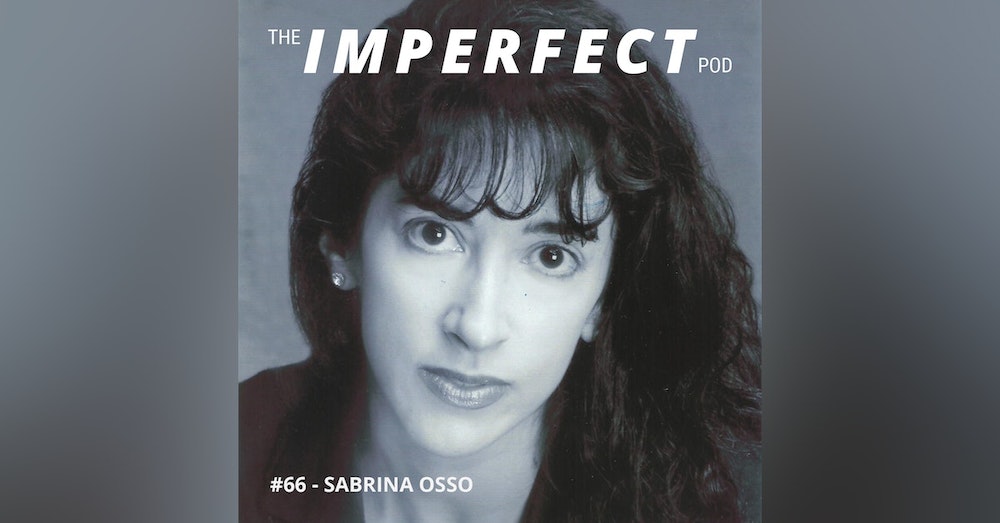 TW: In this episode we talk about domestic violence and verbal abuse.

In this episode, my guest is Sabrina Osso. Sabrina is Tedx speaker and the Founder and CEO of OSSO SAFE, a company that consults on promoting safety and preventing violence in the workplace, schools, and in places of residence. Sabrina has long dealt with violence on a personal level. She knows how difficult it is to live in such a chaotic environment.  Sabrina and Osso Safe want to make a positive impact in people’s lives, whether they’ve been directly affected by violence or not. In this episode we discuss her own story, why victims can’t just leave, the impact of porn on this topic, and how those who don’t experience abuse can identify signs and be allies in this work.