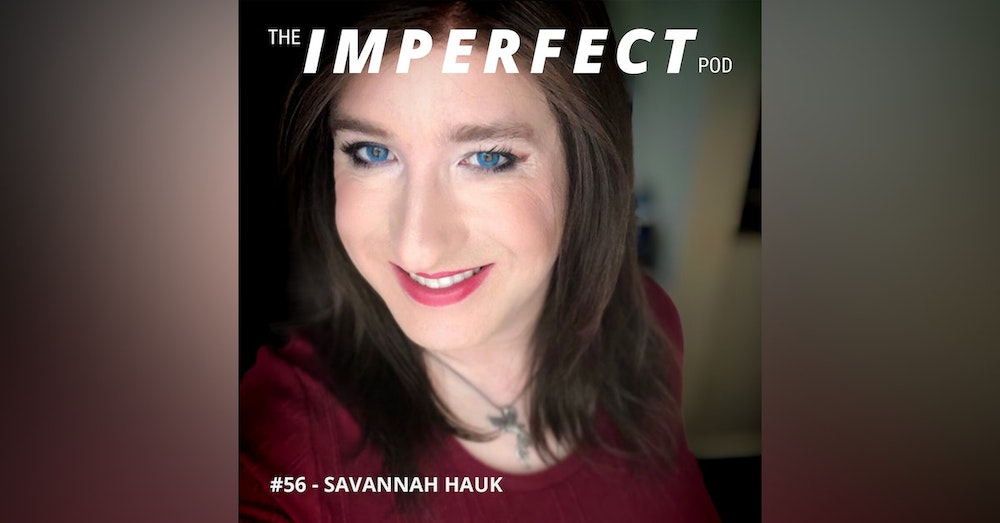 On this episode my guest is Author and Crossdresser, Savannah Hauk. We discuss the difference between drag and crossdressing, how gender and sexuality plays into the conversation and presentation, how people view her in public and much much more. Savannah Hauk is a lifelong dual-gender biological male who uses the art of male-to-female crossdressing to create her feminine identity and presentation. She is the author of two books including her “Living with Crossdressing” series. She is also a social media advocate, and co-host of “The Fox and the Phoenix Podcast” a resource on crossdressing.

*Giveaway*: I have 3 copies of Savannah's book Living with Crossdressing. To enter the giveaway there are a few options:

I've recently started a Facebook group for my podcast to continue the discussion and build a community of people interested in talking about masculinity and manhood. You can find out more and request to join the group on Facebook at The Imperfect Group. I would love to have you join!