19. How to Make A Difference With Your Art and Creativity with Savantloup 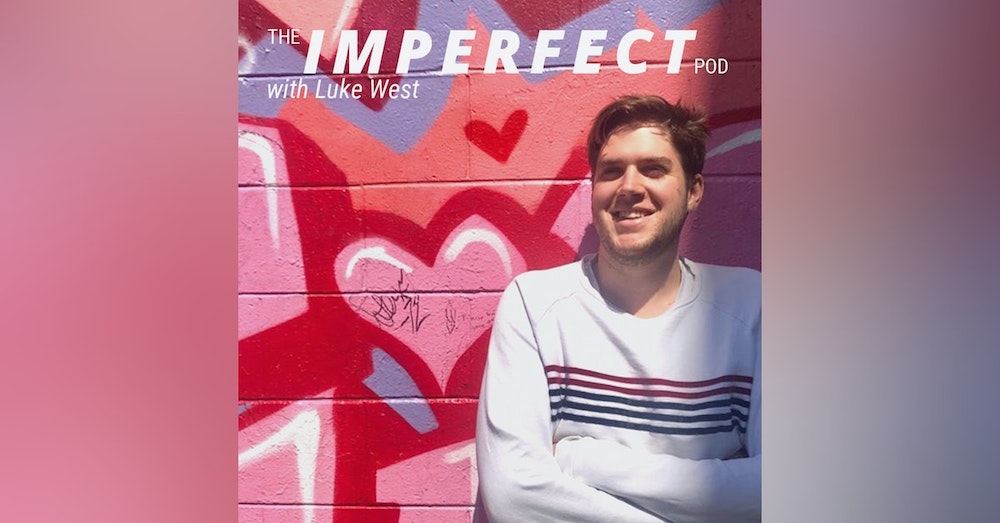 To Savantloup, his art is more than just rapper and it's more than just music. Born and raised in Toronto, Savantloup has been exposed to a wide variety of musical influences from around the world, which directly relates to the city’s multicultural demographic.

Using the music theory he’s acquired through years of experience playing various instruments, Savantloup has been able to successfully integrate techniques from different musical backgrounds. From performing concertos at 11, to helping lead his congregation at 13, he has been immersed in music from a young age.

With this is mind, he looks to generate a sound that matches his upbringing and cultural influence. His goal is to bring together people from all walks of life, and he hopes to be a source of inspiration, especially to those who feel that their voices are not always heard.

With this, Savantloup is trying to change the game the way he knows best. Attempting to stand out and compete in a sport with many greats. He wants to go beyond that which is known and be a voice for many.

On this episode, we talk racism, the importance of standing up for yourself, how to make music that makes you proud and the journey of trying to become one of the best. It's real talk about loneliness, doubt, pressure, learning, ego and growth. Stick around until the end for his music.

Also, you can find Savantloup and his music on Apple Music and Spotfy and on Instagram @Savantloup.